Georgetown, Guyana: A Victorian City Made of Wood 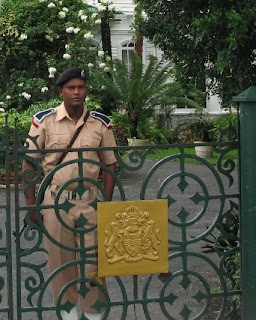 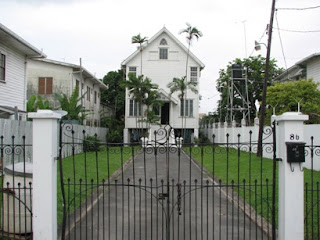 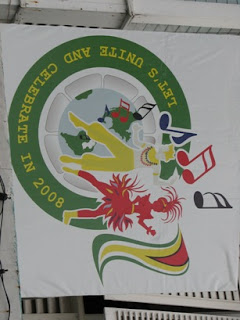 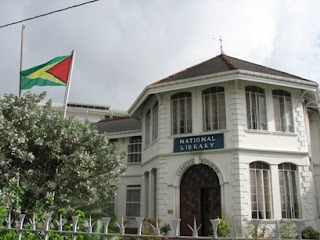 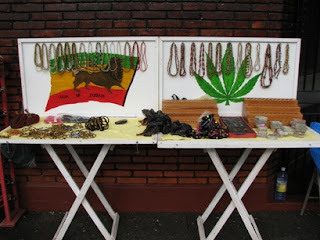 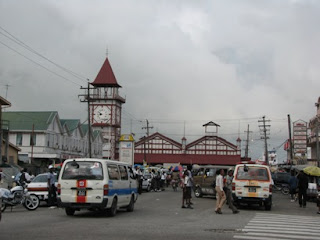 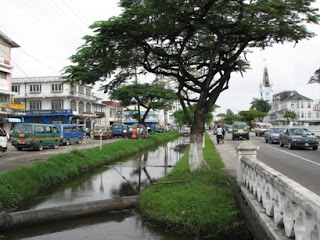 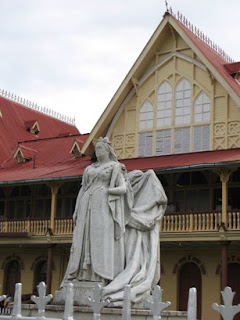 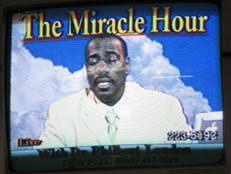 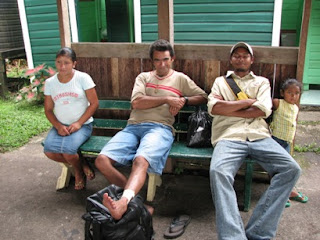 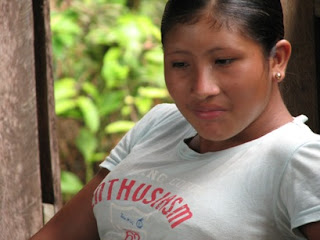 Time seems to stand still here, like similar places elsewhere in the world, due to the lack of development.  Guyana (pronounced "Guy-yana") had experimented with socialism as a "Co-operative Republic" but failed.  It has now dropped the Cooperative bit...  My guesthouse is very near the official residences of the president and prime minister, as well as the Cathedral and Supreme Court - all solid wooden monuments!
Built by the Dutch, Georgetown is below sea level too and has lots of canals and cows - looks bizarrely like a tropical Holland.
I have been told that, apart from my camera, I look like a typical Chinese-Guyanese, who account for 1 to 3% of the population.
Caribbean Guyana Suriname Fr Guiana Odyssey2