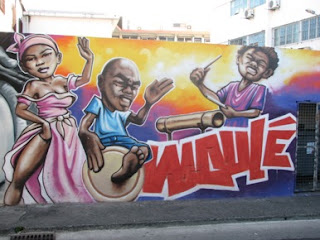 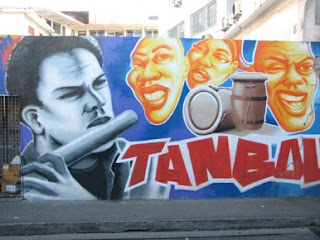 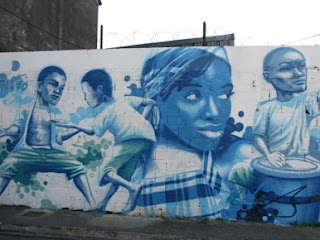 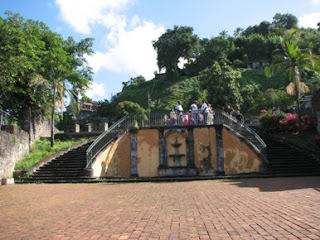 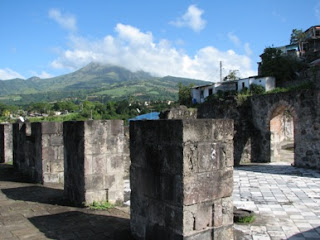 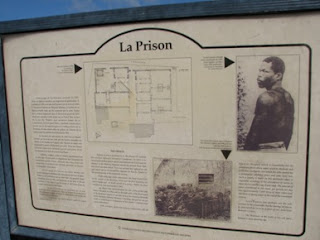 St Pierre was the economic and cultural capital of French West Indies until its destruction by the eruption of Mt Pelee in 1904.  More than 30,000 people perished, including the Governor of Martinique and his wife, and the United States consul.  Only one person present in St Pierre at the time of the massive final eruption survived.  He was a prisoner kept in the cell for drunkenness and was saved by the cell¡¯s thick walls.  He spent the rest of his life travelling with a circus as the ¡°Survivor of St Pierre¡±.
On Wed 16 January, I will take the Air Antilles 7am flight from Martinique to Guadeloupe, another French overseas department.  Will stay there for 1 night before going to Dominica, an independent English speaking country.
Caribbean French West Indies and Guiana Odyssey2