The Gambia and all 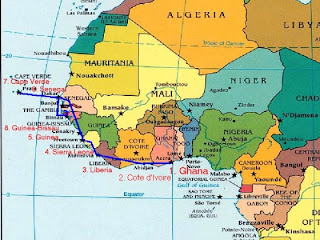 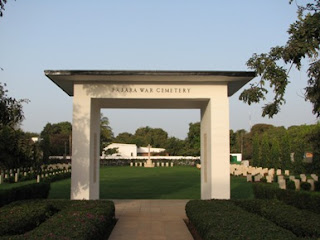 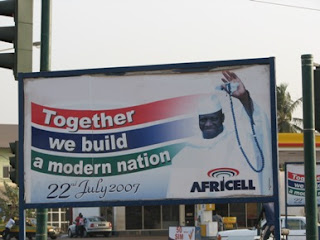 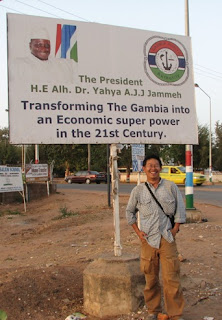 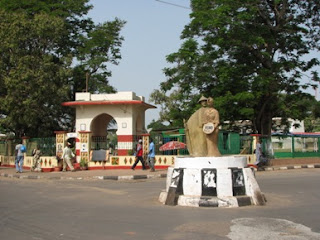 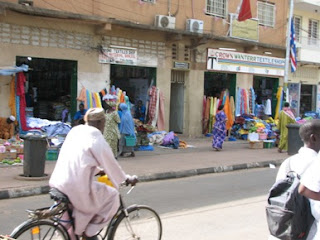 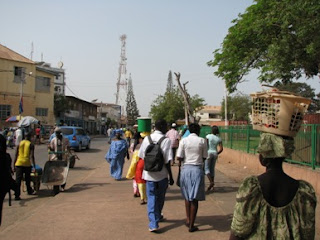 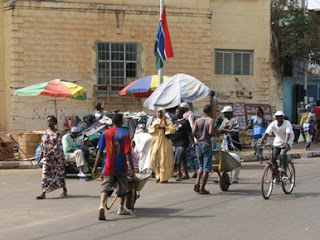 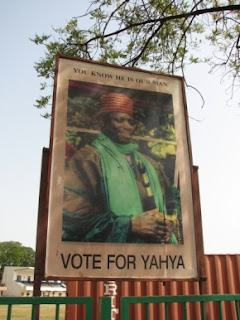 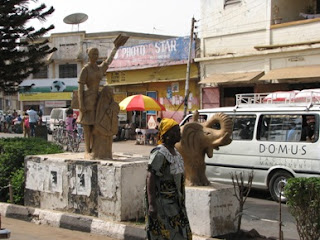 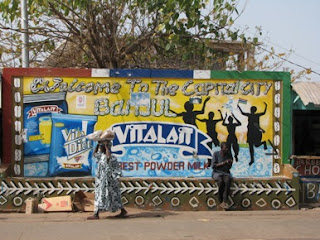 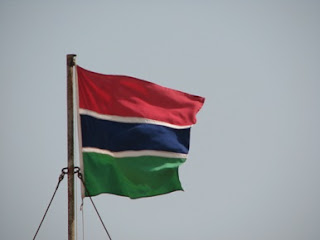 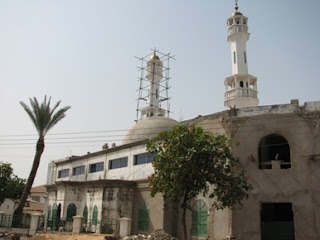 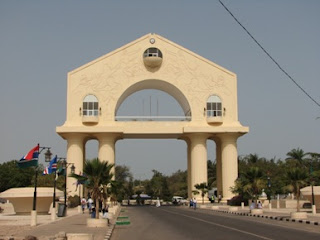 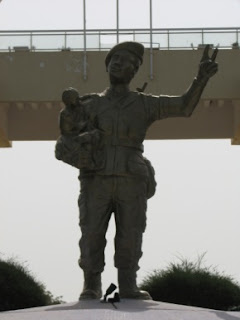 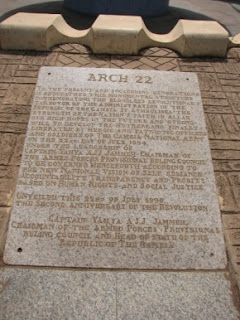 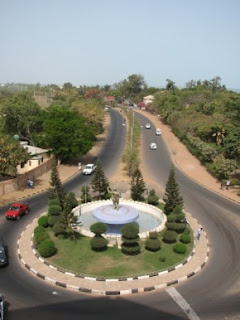 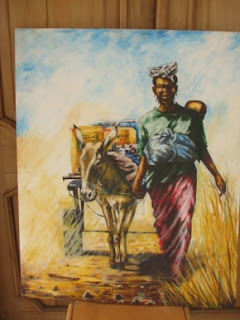 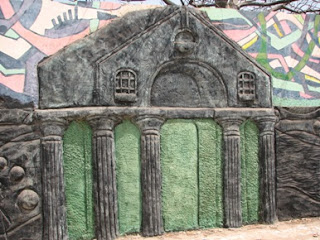 We entered Senegal early afternoon, cut through Casamance region, and then left Senegal to enter The Gambia by late afternoon. Roads in were generally good but it became worn out and potholed once entering English-speaking The Gambia, a strangely shaped country 500km long and 50km wide along both sides of the Gambia River, is a popular destination for sunseekers and female sex-seekers from and . Yes, single women fly here from the , meet young male Gambians and have amorous fun together. This is the female equivalent of sex tourism and is very prevalent in The Gambia. Some of these women were persuaded to marry the local and actually brought their Gambian boyfriends back to the . Unfortunately, such women were frequently abandoned by their new Gambian spouse once the latter arrived in the . We went to the beach just now and saw quite a few fat old white women with their local black boyfriends.
Oh yes, this is also one of few countries that has a "The" in its name. The other is Sudan.
The is ruled by President Yahya Jammeh, who staged a coup in 1994. The 42 year old president raised significant controversy a few years ago by declaring himself capable of curing AIDS by simply providing a secret portion made of bananas and nuts, and special prayers and blessings by him. The entire Gambian health service is now geared towards performing the presidential cure and the President now devotes part of everyday to special treatment of AIDS patients using his strange claim of healing. Some people say the president behaves like a shaman and faith healer…what is your view?
Oh yes, the capital is full of billboards praising the president plus a gigantic arch commemorating his "22 July 1994 Revolution". Strangely, the arch was supposed to contain a museum exhibition on the "Revolution" but we found a cool exhibit on juju (African white and black magic and medicine men) instead. Maybe this is appropriate too.
On Tuesday, we will fly to Dakar, Senegal and then connect to anther flight to Bamako, capital of Mali, the huge country in the middle of the Sahara.
Gambia Odyssey2 West Africa