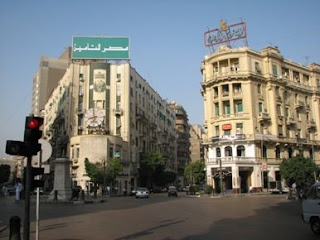 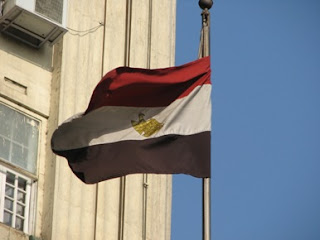 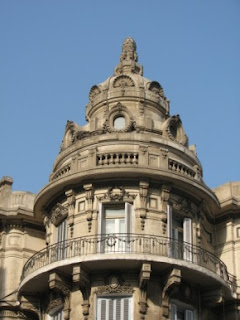 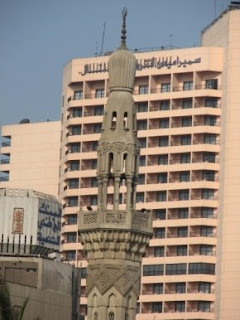 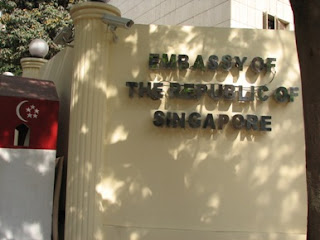 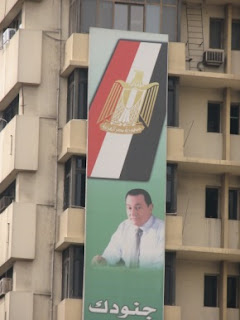 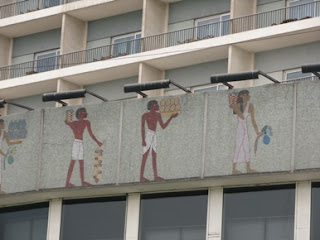 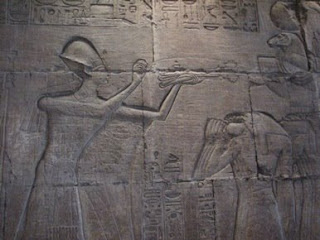 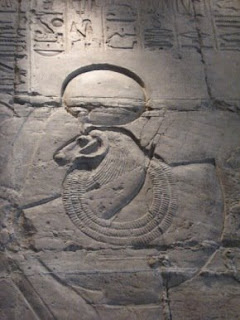 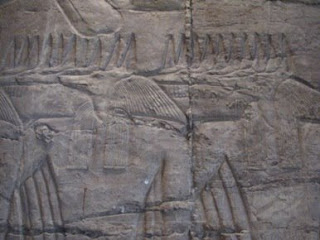 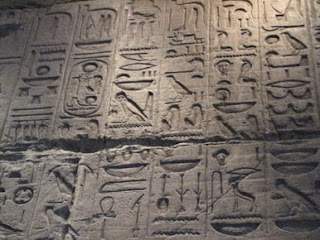 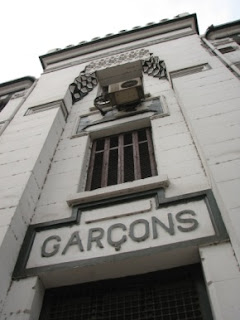 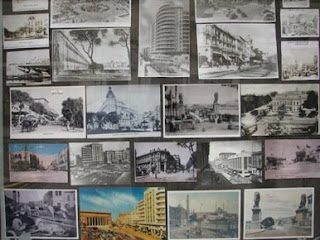 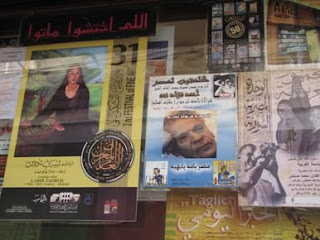 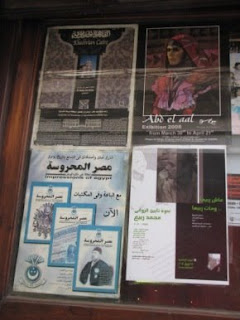 After breakfast, I walked to the Sudan Embassy. Yes, they can issue me the visa same day for US$100 and letter of recommendation from Singapore Embassy is needed. I took a taxi (LE 15) to the Singapore Embassy in on the other side of the . The very polite embassy staff, whom I had earlier contacted by email for the letter, passed me the letter right away. Also met up with the friendly second secretary who was posted here a few months ago. Once again, the Singapore Embassy has shown how efficient they are. I had previously dealt with the embassy in and was equally impressed with their efficiency and organized manner they dealt with consular matters.
I returned to the Sudanese Embassy, which on the other hand, was exactly the opposite. Crowded with Sudanese living in doing all sorts of documentation. The whole place was a mess. People squeezing into badly formed queues and nonchalant counter staff taking it easy, ignoring the long impatient crowd. Often the staff just walked away from the counter without notice, leaving confused individuals wandering what had happened to their documents. One queued in one line for precious minutes, only to be told that that was not the right line. And nobody seemed to know what was going on. After spending one hour and joining several queues for different endorsements, I finally submitted my visa application and paid the US$100 fee. Was told to return at 1pm.
I walked around Downtown , checking air fares and also confirmed that had reopened after the panic over the weekend over the surprise attack on , 's twin city to the west, by rebels in . All airlines have resumed their flights to .
I returned to the Sudanese Embassy at 1pm. The crowds had gotten larger and the embassy staff, now at their rudest moment given the mess over there, shouted back, "Come back at 3pm." No choice but to return later. I dropped by the Abdine Palace Museum, the old royal palace of the originally Albanian Khedive Dynasty that ruled Egypt from the 19th century to 1952, when the Republican Revolution broke out. Today, it is the depository of old weaponry, medals and presents to President Hosni Mubarak from all over the world.
At 3pm, I went to the Sudanese Embassy for the 4th time and gotten the visa after a half hour wait. Hurrah!
Egypt Middle East Odyssey2