Day 3 in Cairo ; The Great Pyramids of Giza ; Iraqi Airways ; Ticket to Sudan 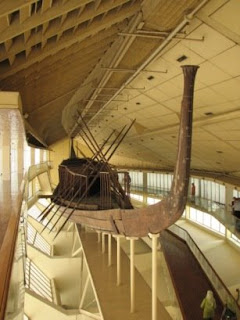 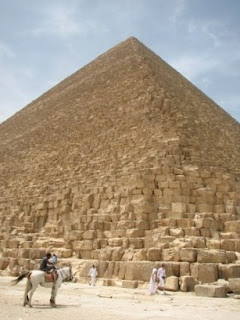 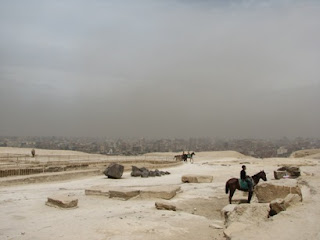 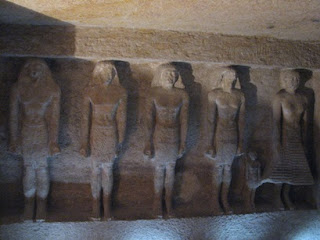 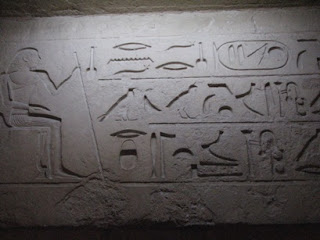 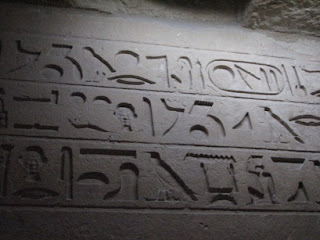 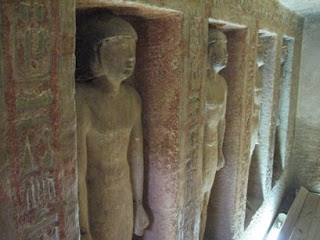 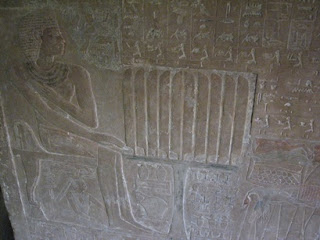 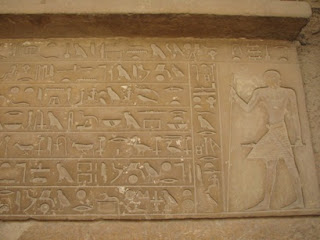 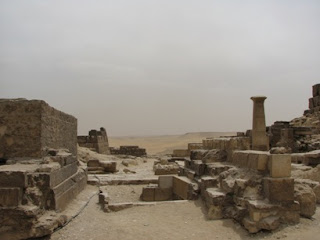 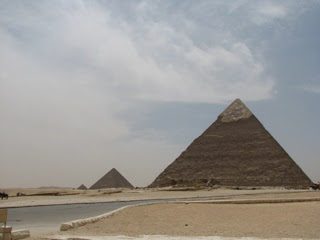 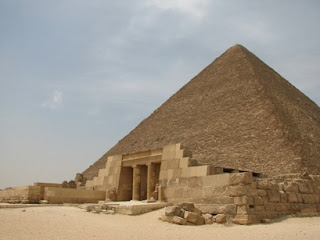 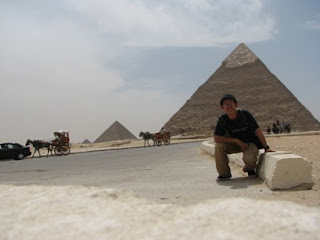 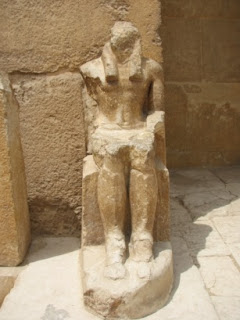 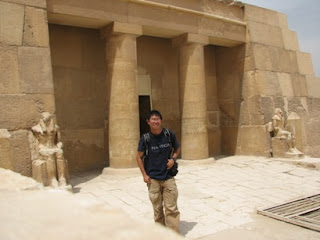 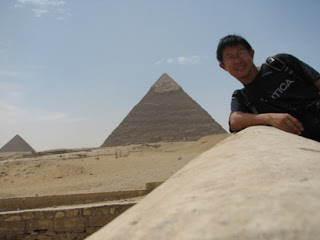 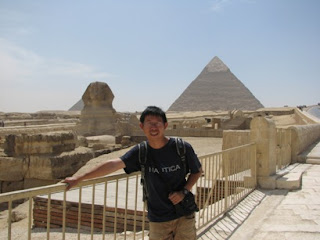 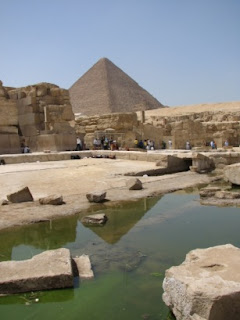 Wednesday 14 May 2008
Checked out air fares in morning and bought an air ticket to , for Friday 16 May 2:30am, for LE 2005 (about US$378) OW. Would have to reach by morning so that I can watch the once-a-week Deverish ceremony or Nuba wrestling.
I passed by Iraqi Airways office and went in to enquire about flights to Iraqi Kurdistan. There is an once a week flight from CAI to Sulaimaniyah, on Saturday. Costs LE 2500 OW. They said visas are obtainable on arrival but could not confirm if that is true for all nationalities. No, not intending in going there any time soon. As an Asian, I cannot even pretend to be a local by donning Kurdish costume. I would stick out like a sore thumb which would invite all sorts of trouble.
After that, I had early lunch and then took a LE 2 local bus to the Great Pyramids of Giza. 45 min journey. Although I had been there in 1996, nothing beats seeing these magnificent monuments again. The only pity was the polluted and cloudy skies of which obscured the beauty of the site. Fortunately, the skies cleared up during my last half hour at the place.
As with before, I found local touts and conmen annoying. They tried to trick the lone traveler to head for the camel and horse stable instead of going straight to the main ticket office and gates. One even tried to pull me to the stable and I had to shout at him. These people, as well as those who prevented me from getting into Egyptair office yesterday (so that I could buy the tickets from the agencies they represent) don't seem to realize they are discrediting their country. Perhaps hunger and poverty prevent one from thinking about such advanced causes and concentrates on immediate personal selfish needs instead.
In 1996, I was on a package tour and hence could not see the place at leisure. This time round, I visited the which I didn't visit in 1996, as well as various subsidiary tombs around the pyramids. For minor tips, one could even take pictures in the tombs of a few high priests next to the pyramids.
On Thursday, I will check out of Hotel Luna in the morning, and then do a day trip (on my own) to 's 2nd largest city founded by Alexander the Great in 332 BC. At night, I will go to to check in for the Friday early morning flight to .
Egypt Middle East Odyssey2