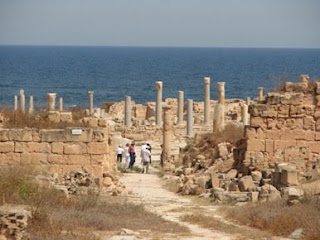 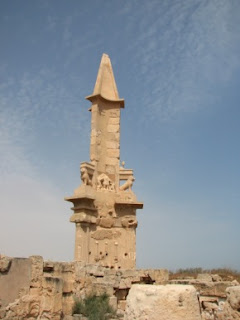 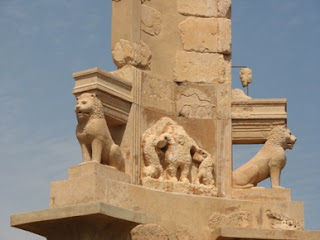 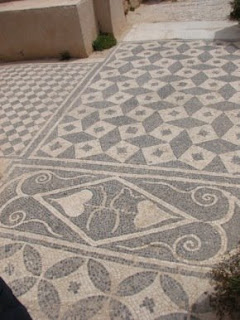 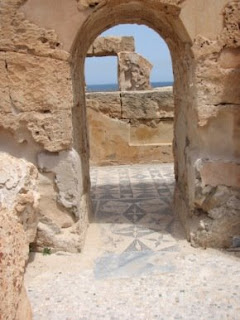 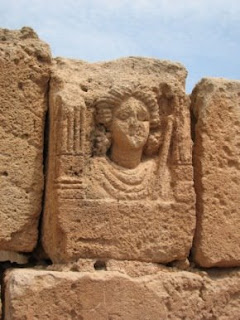 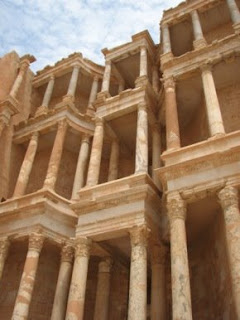 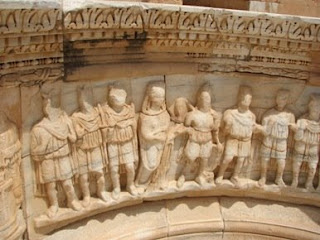 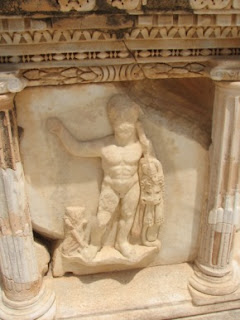 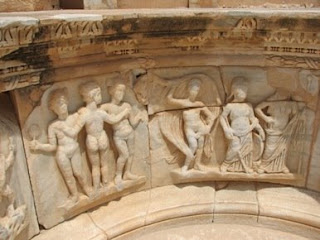 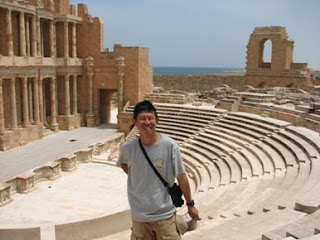 Another great Roman city in Libya, Sabratha, together with Leptis Magna and Orea, formed the trio that was later renamed Tripolis (¡°Three Cities in Greek), the capital of Libya today. Leptis Magna might be the greatest Roman city in Libyan territory but Sabratha¡¯s compactness and intricate carvings made it our favourite. The city¡¯s seaside location, as with other Roman cities in Libya, meant that the ruins were incredibly picturesque and attractive. There are nice beaches by the ruins and you could also swim in the shadow of the city¡¯s columns and magnificent theatre.
Libya Middle East Odyssey2