Scenes of Khartoum & meeting of the Nile's, etc 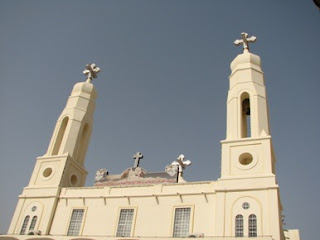 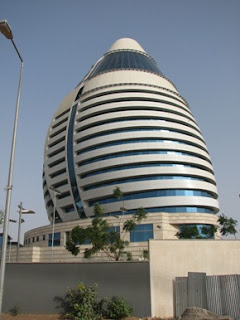 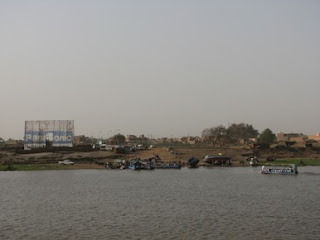 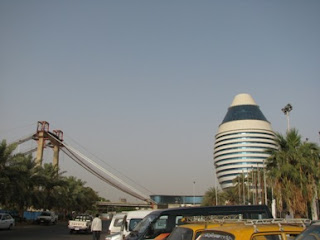 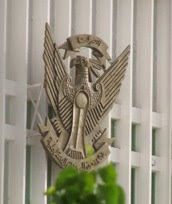 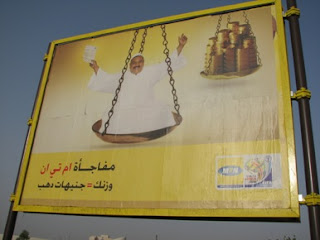 The futuristic building is the new Burj al Fatah, financed by Col Gaddafi of Libya. Also here is the Blue Nile, near where it meets the White Nile. A month or so ago, I was at the source of the Blue Nile in Ethiopia, at Lake Tana. Now I am at its end, where it flows into the White Nile, and then continuing the flow on to Egypt and the Mediterranean Sea.

And not too long ago, I was also in Jinja, Uganda, at where Lake Victoria flows into the Albert Nile, which later becomes the White Nile that meets the Blue Nile at Khartoum. Last week, I visited Alexandria, Egypt, which is near the mouth of the Nile, where it meets the Mediterranean.