Shiraz - City of wine and poetry (used to be) 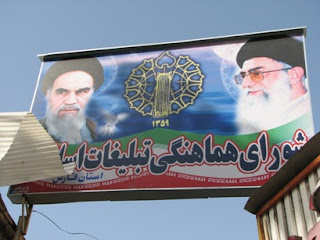 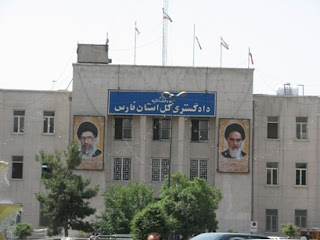 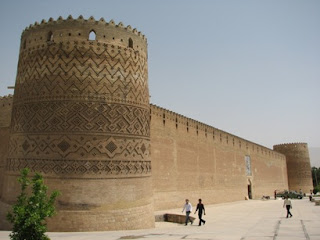 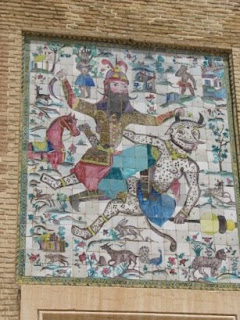 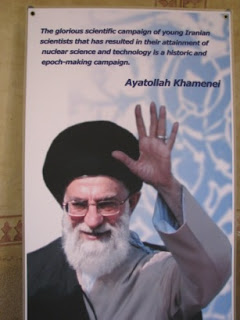 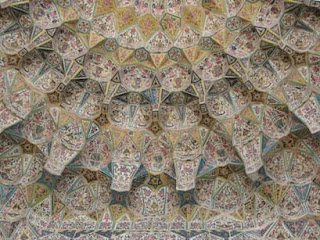 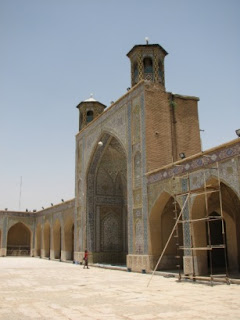 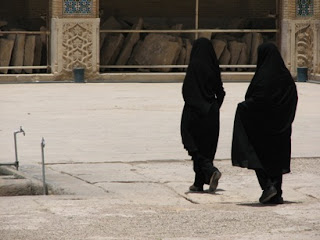 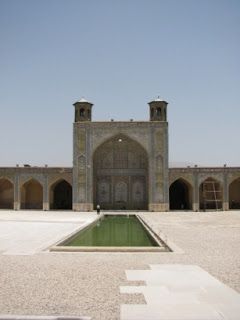 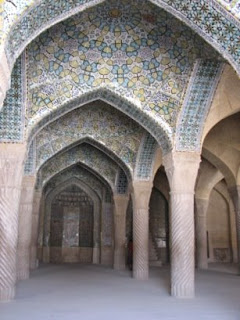 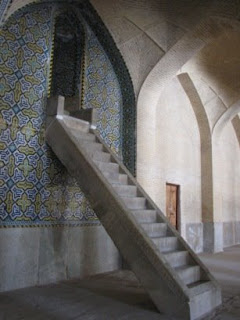 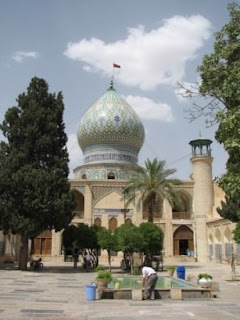 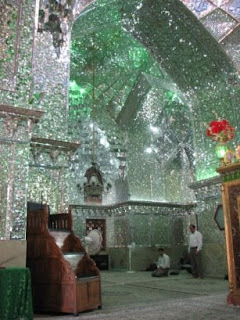 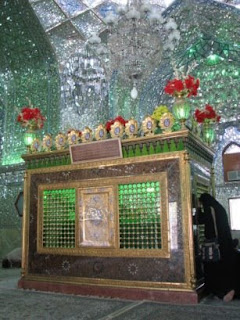 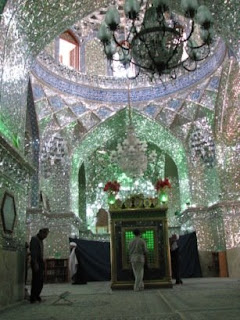 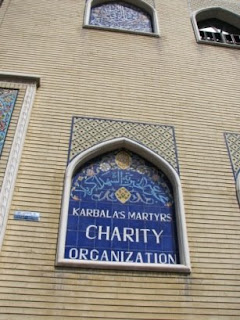 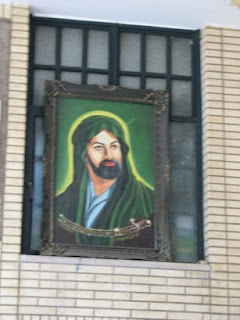 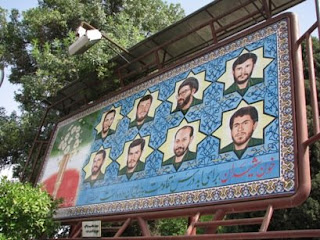 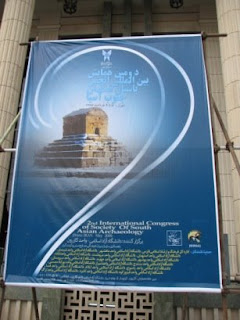