The Sudan National Museum - Treasures of Ancient Nubia and Meroe 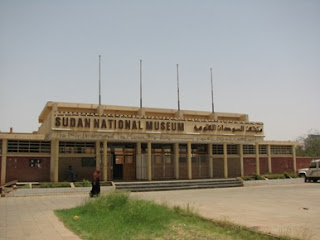 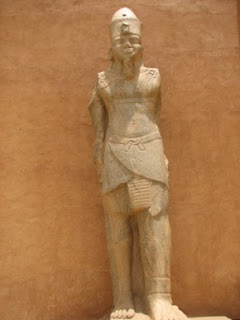 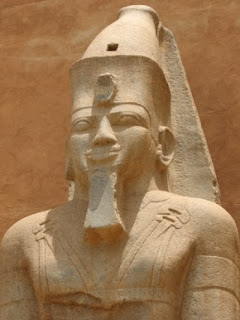 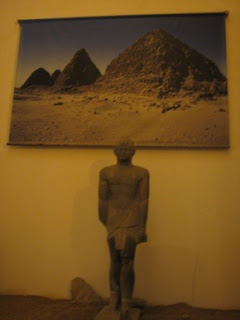 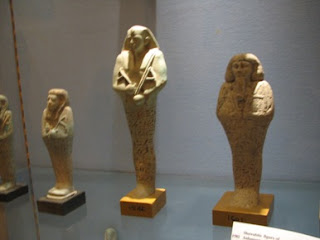 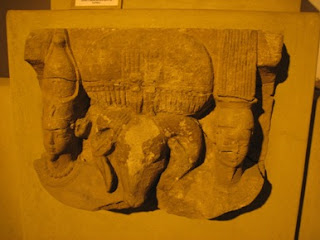 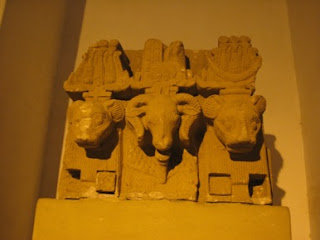 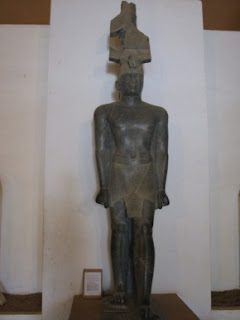 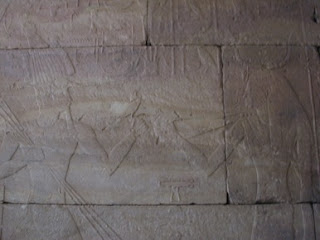 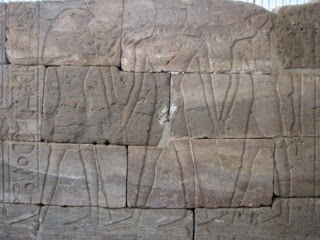 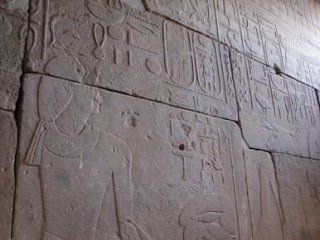 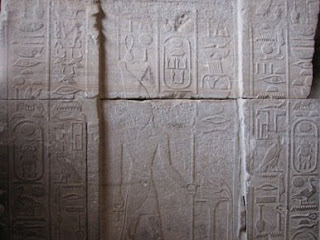 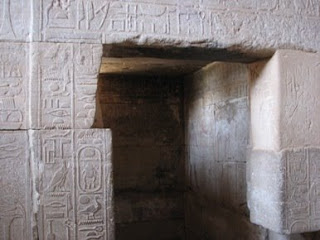 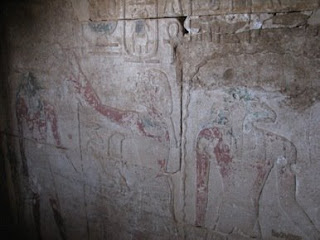 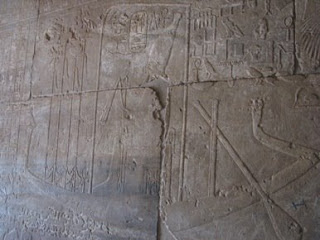 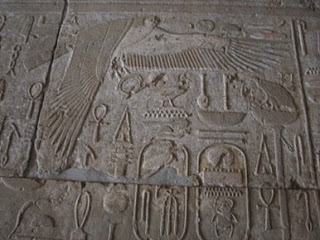 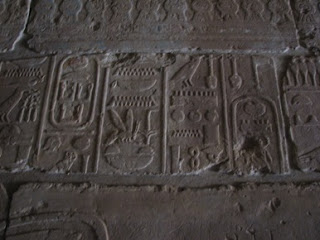 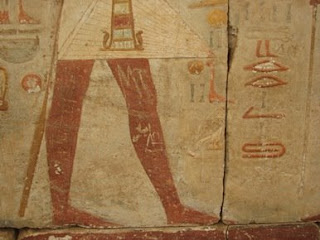 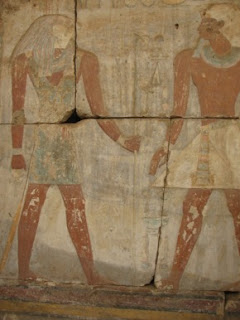 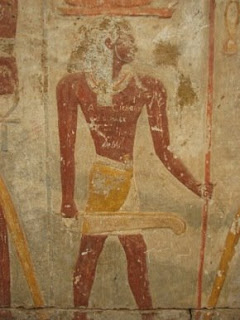 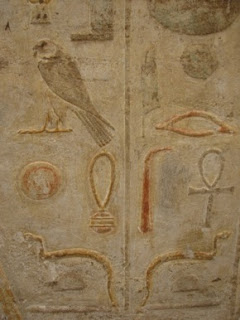 I visited the amazing National Museum yesterday. This is the depository of Sudan's archaeological treasures, much of it is little known to the rest of the world.

The first ancient kingdoms here were those of Nubia in today's northern Sudan. Heavily influenced by the Egyptian civilization, the Kush-Nubian kings built pyramids and great temples where they worshipped Egyptian gods as well as their own, mummyify their dead rulers and supplied Egypt with elephants, rhinos and other rare goods of tropical Africa. The Nubian kings even conquered and ruled Egypt in 1550 BC.

Later, after the Kushites, as the Nubians were then known as, were defeated by the Asyrians from what is today Iraq, they retreated south to Meroe, 300km north of Khartoum, where they built more pyramids and great temples. Here where they practised Egyptian religion and customs with a vengeance, they lasted much longer than the Egyptian civilization itself. The Meroe kingdom survived till 350 AD where it was destroyed by invading Axumites from Ethiopia (see my earlier Northern Ethiopian travelogue).
Conflict and Post-Conflict Places Middle East Odyssey2 Sudan