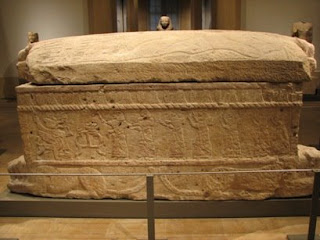 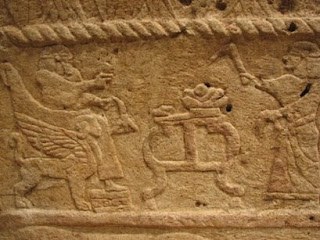 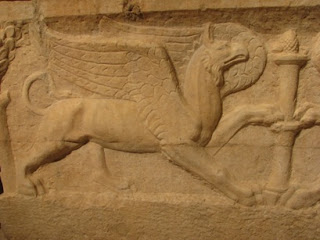 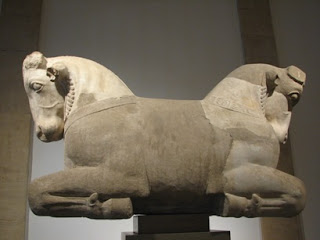 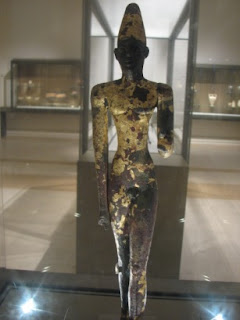 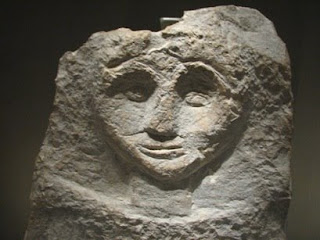 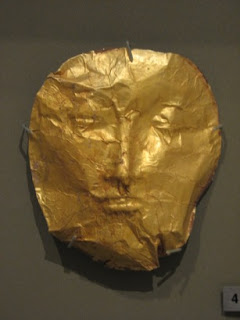 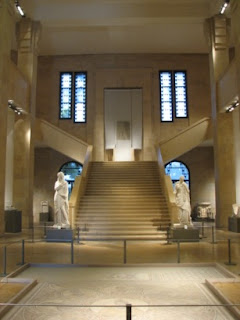 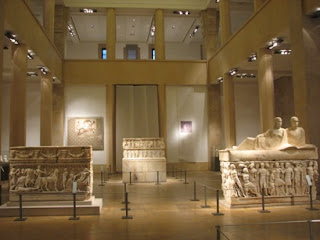 Lebanon is the land of ancient Phoenicia, the civization that gave the world alphabet. The Beirut National Museum is the depository of many prized artifacts of ancient Phoenicia and other civilizations and empires that once ruled Lebanon. Seriously damaged during the Lebanese civil war of 1975-1992, the National Museum was refurbished and reopened in 1999.
Conflict and Post-Conflict Places Lebanon Middle East Odyssey2