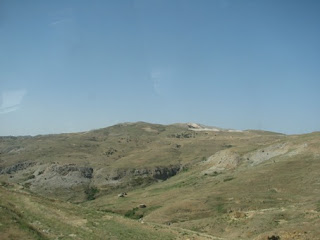 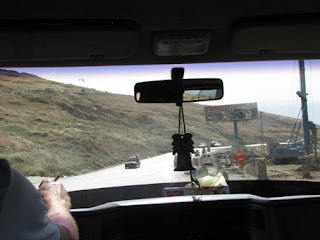 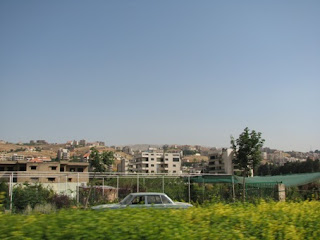 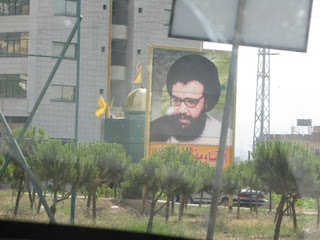 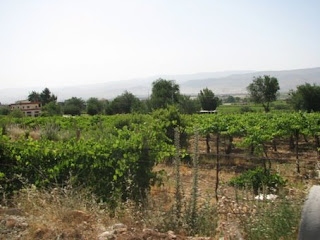 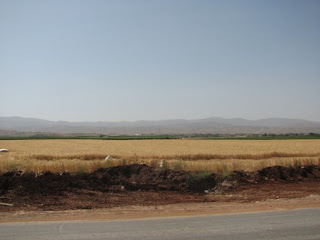 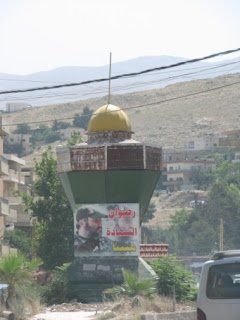 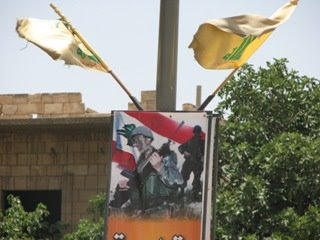 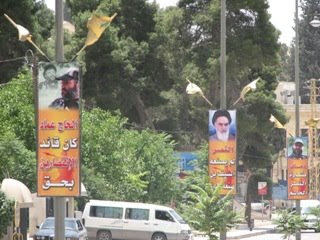 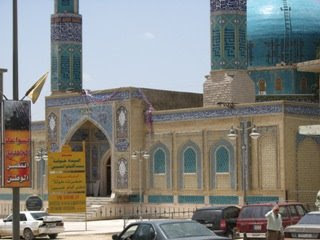 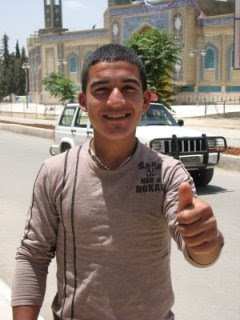 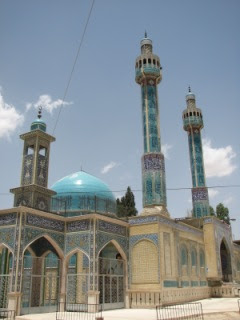 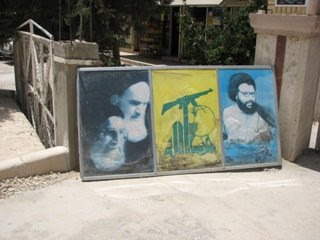 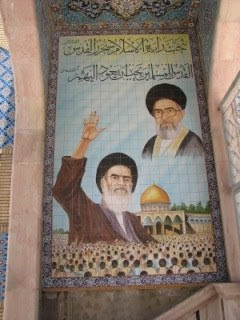 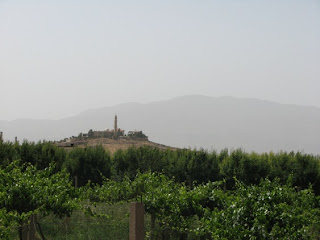 This fertile valley in eastern Lebanon has 40% of the country's arable land. It used to be occupied by the Syrian Army between 1977 and 2005, and currently a major base of the Hezbollah militia. This was the scene of many battles between Israel and Palestinians and Syrians, and between Syrians and the Palestinians.

Today, the portraits of Hezbollah past and present leaders are seen everywhere, including current secretary general Sayyed Hassan Nasrallah and late intelligence chief, Imad Fayez Mughniyah who was assassinated allegedly by Israel in February 2007 (- he was also supposedly the mastermind behind the 1983 bombings of the US Embassy and Beirut barracks and 1992 attack on the Israeli Embassy in Argentina), plus portraits of late Iranian Supreme Leader Ayatollah Khomeini and current Supreme Leader Khameni.

Vineyards and wheat fields can be seen in this beautiful valley, flanked by the Anti-Lebanese Mountains, parts of which remain snowcapped.