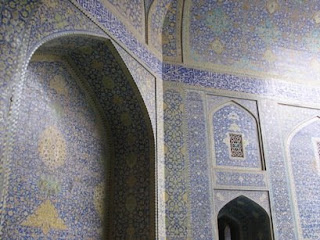 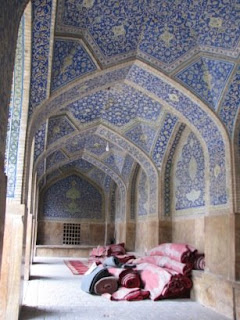 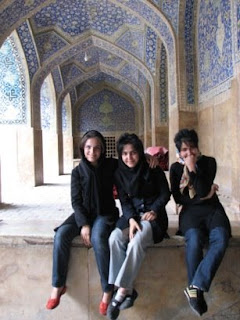 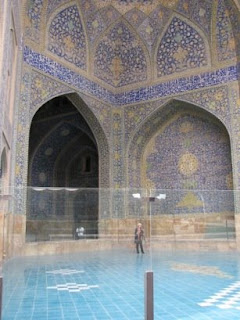 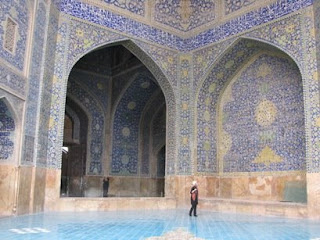 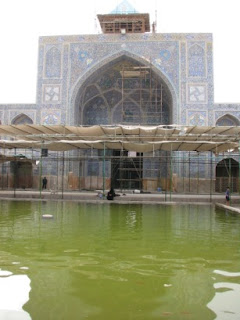 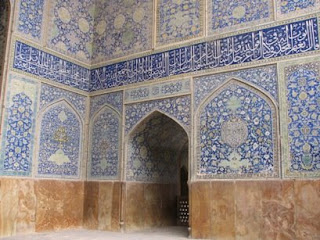 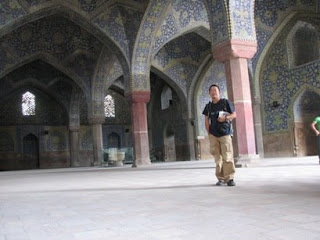 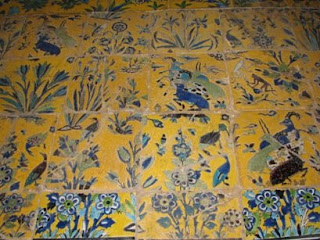 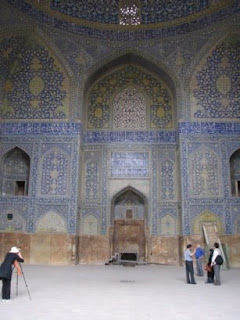 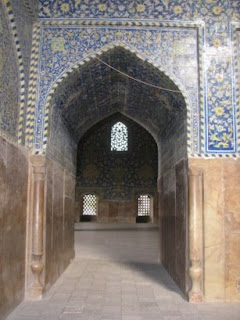 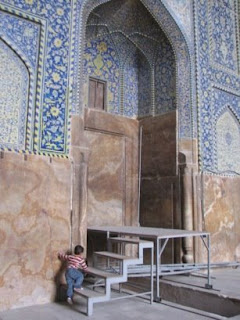 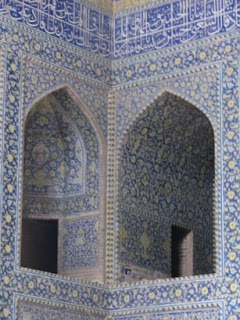 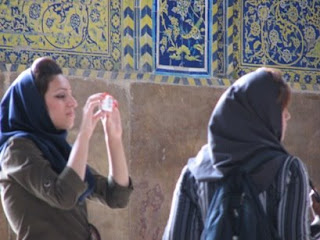 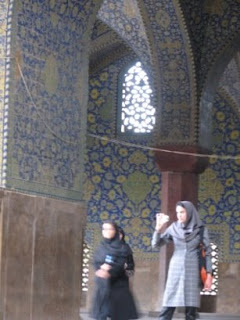 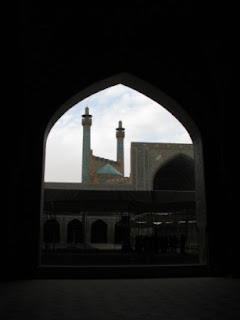 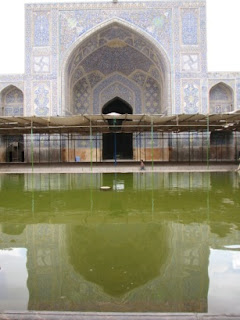 Imam Khomeini Mosque – Completed in 1629 during the reign of Shah Abbas the Great, this is one of the most monumental mosques in the world. A pity massive tent and scaffolding has been put up over its entire courtyard for ceremonies relating to the death anniversary of Ayatollah Khomeini, obscuring the magnificent inner gateway facades.
Iran Middle East Odyssey2