Iran Part 3: The Iran of Ayatollahs and Mourners / En-Route to Beirut Now 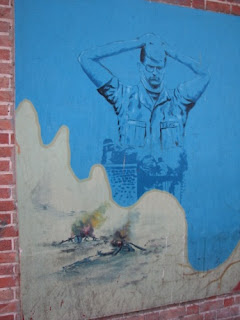 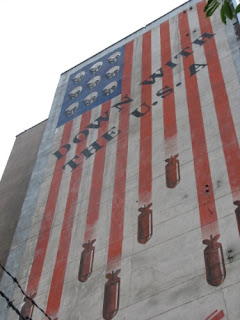