on December 27, 2008
The Karens, people of the Kayin State, turned out in their most colourful traditional costume on 27th Dec 2008, which is the Karen New Year. A very proud people some of whom long for their own independent state outside Myanmar, the Karen New Year is an expression of their ethnic pride. Many young Karens rode on motor-bikes or lorries through Hpa-an (capital of Kayin State) and the towns and villages of the state, waving the Karen flag wildly. 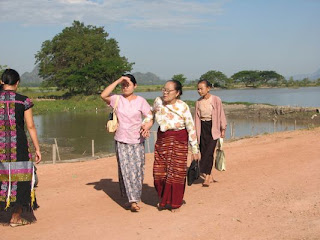 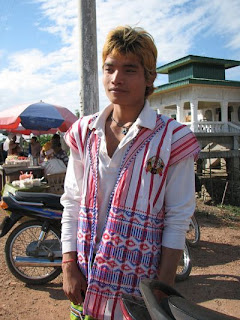 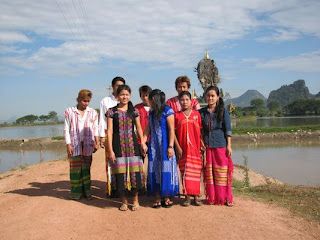 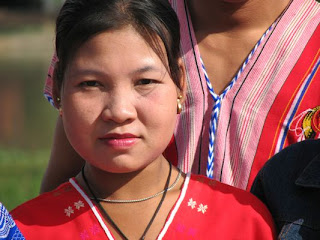 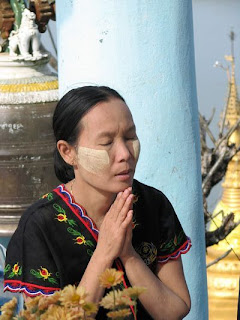 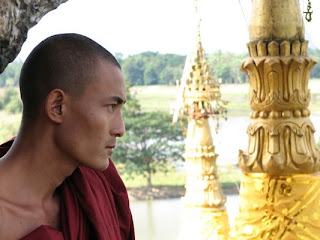 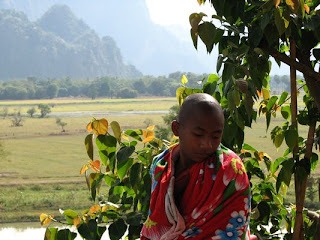 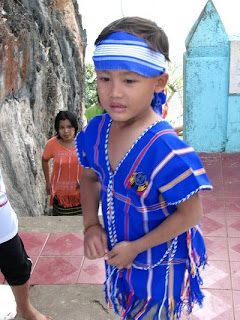 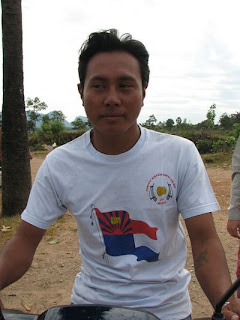 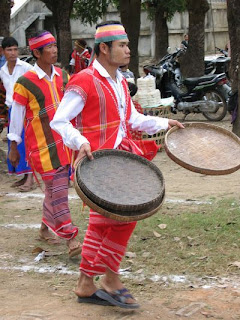 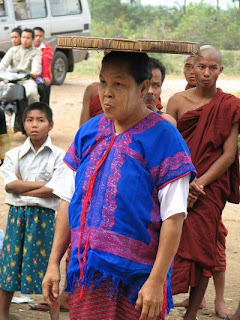 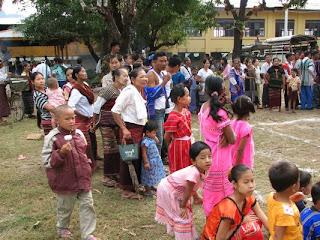 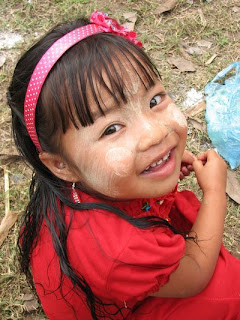 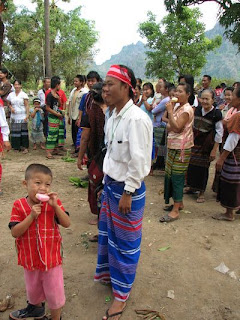 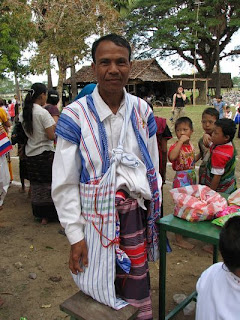 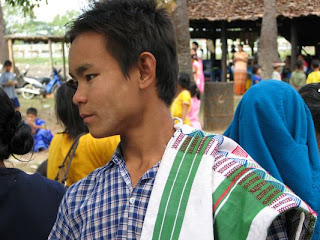 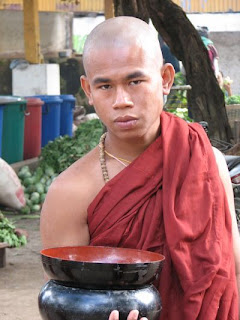 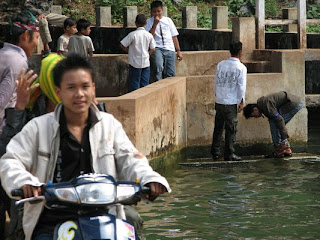 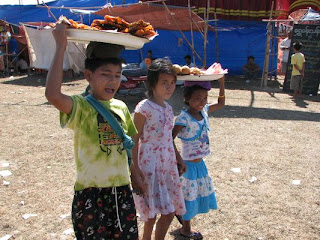