Travelers, Your Tour Bus Is Boarding for Basra 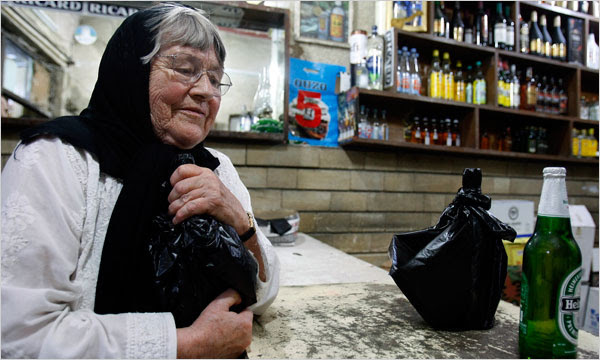 Bridgett Jones, 77, a British tourist, bought wine and beer in Baghdad on Friday.