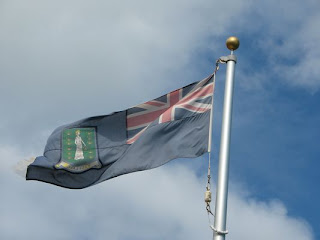 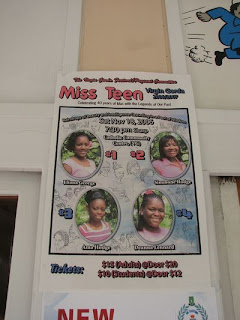 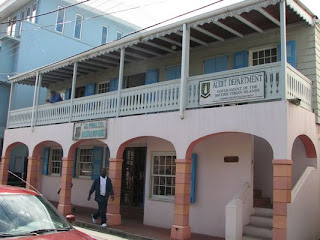 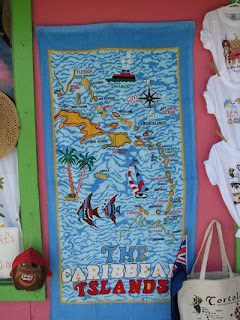 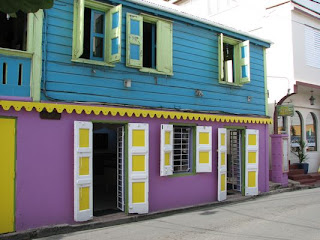 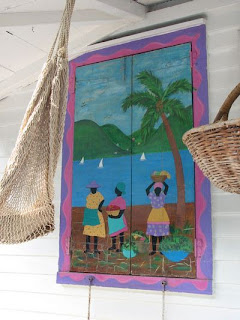 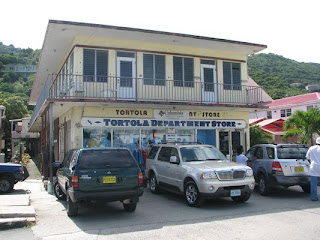 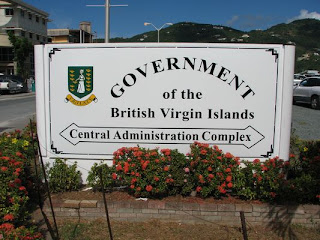 BVI is one of the world's largest offshore corporate registry. Despite having only a population of 22,000, there are 700,000 companies incorporated here. Companies incorporated in the BVI have minimal disclosure requirements, which some say, encourage money laundering and illicit activities.
In fact, the BVI has become such a popular place for wealthy PRC businessmen to incorporate companies and then reinvest in China to gain tax incentives, that BVI is officially the largest foreign investor in China.
Although BVI's per capita is high due to the financial sector, I found the capital - the most unimaginatively named Road Town, dilapidated and worn out. Some of the streets were unpaved or full of potholes. The officials appeared rude and the small town appeared to contain few of the law firms, accountancy firms, banks and support services one would expect of a financial centre. Obviously, most of the corporate work is done out of law firms in London, NYC, HK and Singapore. I find the place most dodgy!
Caribbean