on August 15, 2009
On 14 August, 34 people turned up at Marymount View for the August 2009 session of SgTravelCafe, many of whom were first-time attendees. This time, the crowd came somewhat later than previous session but people soon steamed in by 8:30pm. (Hint hint) Carbo was somewhat lacking this time but was more than made up by the inspiring presentations.
We began with our usual Brief Moments - Dorothy presented her recent interesting visit to Norway, during which she joined a very small customised group (http://www.nordic-experience.no/) that was both fun-loving and spontaneous.
Next, we held a lively discussion into the logo to adopted for SgTravelCafe. We even held a vote which provided great input for the key organisers...we will see what eventually emerges as our common group identity.
Kelly was the keynote speaker of the evening. The topic was 18 days in Iceland. She drove 3940km around this country of spectacular landscapes and gorgeous splendour. She also enlightened us about the social-economic conditions that led to the rise of the Icelandic economy - we were definitely impressed with her analysis into how Icelanders securitised its fishing industry and dealt with power issues. We were also mesmerised by her photos of Iceland's breathtaking scenery and her accounts of interesting encounters with a Singaporean businessman/chef/investor who now live in Iceland but initially went there because he thought it was Ireland.
Everyone had a great time and Kelly presentation ended at 11pm - perhaps the longest ever but certainly one that was very exciting and memorable. As usual, people stayed around long after the presentation. The last 6 left at 3am - a record broken!
Now, we have a long, painful month to wait before the next session. 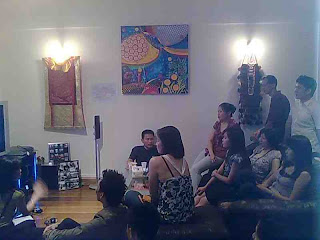 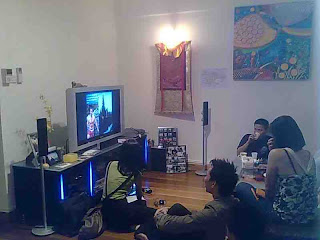 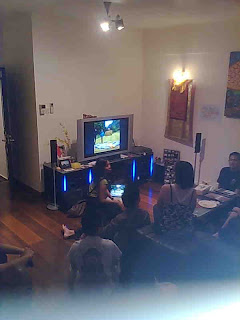 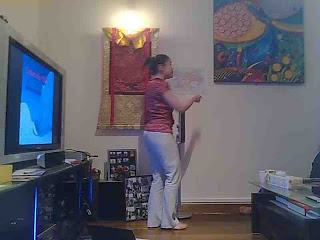 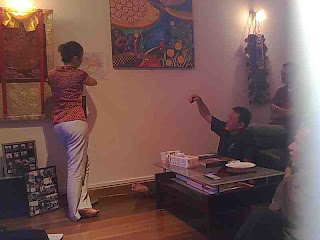 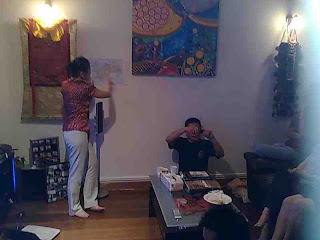 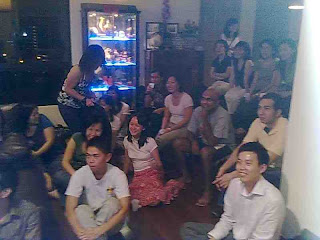 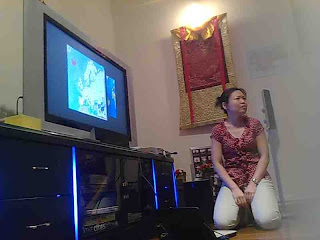 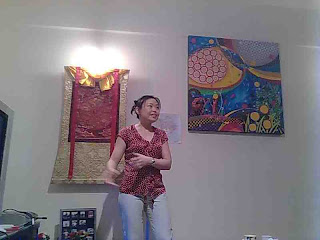 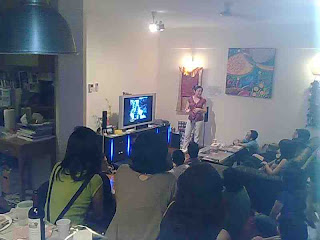