on October 08, 2011
Went to Wat Mangkon Kamalawat, Chinatown to watch the bustle of the Vegetarian Festival, known as Nine Emperor Gods Festival in Singapore and Malaysia. It is interesting to see that what began as a ethnic Chinese folk Taoist festival in Phuket is now in full rage all over Bangkok. Even posh Western restaurants and major supermarket/department chains in Bangkok's main malls fly small yellow festival flags to indicate that they sell vegetarian food encouraged to be consumed during the festival week. 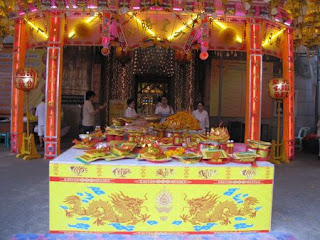 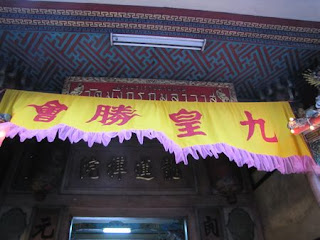 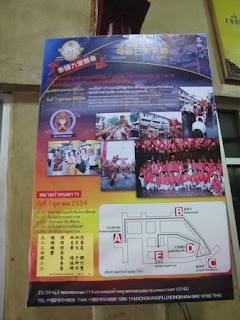 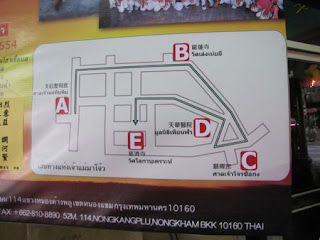 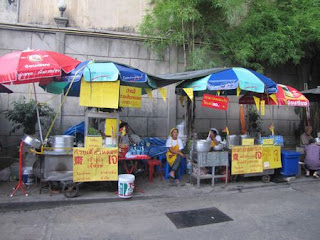 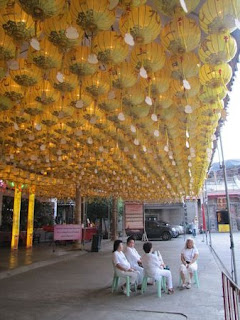 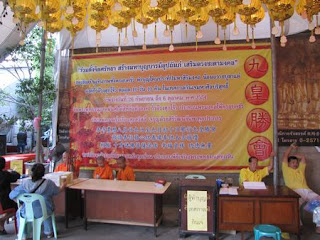 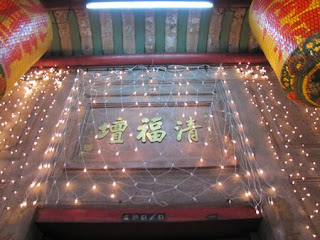 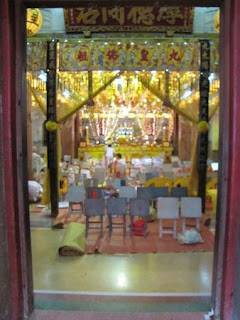 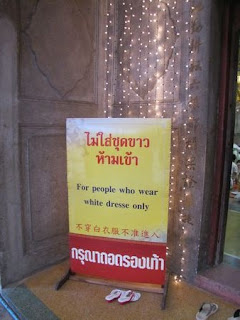 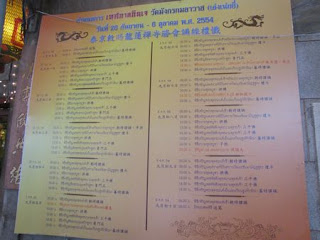 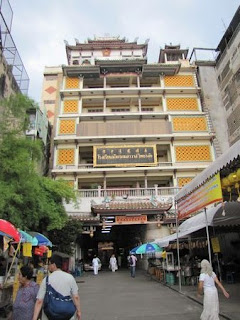 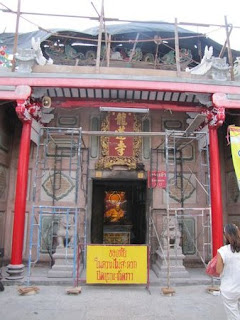 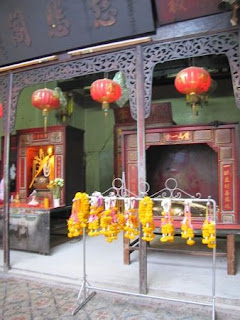 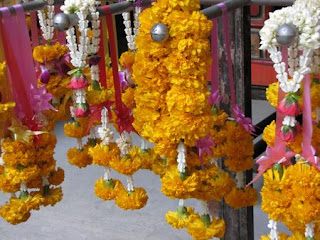 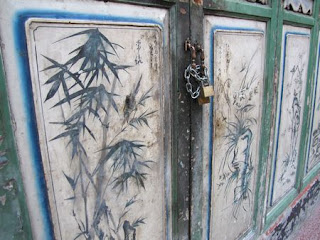 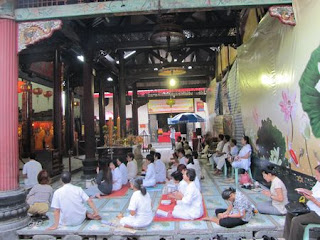 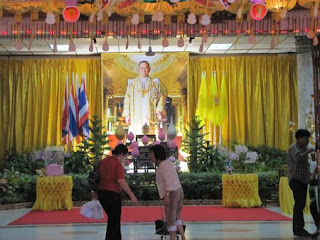 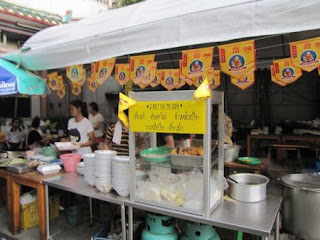 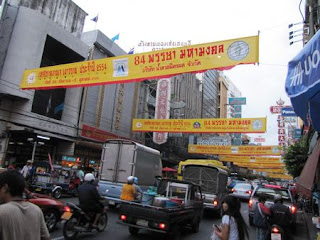