I visited the historic city of Songkla, once the Sultanate of Singgora, later an important provincial centre in the South of Thailand. The old city centre of Songkla reminds me a bit like the historic core of Melaka - narrow streets, old Chinese clan houses and temples and Sino-Portuguese shophouses. In fact, Songkla is working towards Unesco World Heritage listing as well. A few old shophouses are already converted into eateries for the occasional visitor. The streets are still very quiet. The overall state of preservation is still mixed and some new structures do threaten the integrity of the whole site.

Let me set aside my heritage purist cap and put on my b-school hat - if you are Thai citizen and have some spare cash, maybe this is a place to buy a few old houses and convert them to heritage inns and restaurants in due course. The return may take longer than elsewhere to realise as Songkla is far from other major moneyed population centres; but the potential is there. 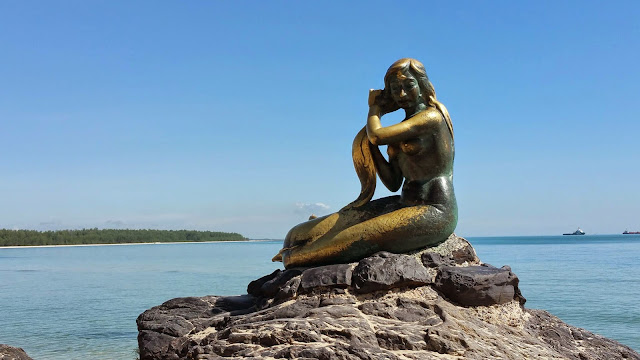 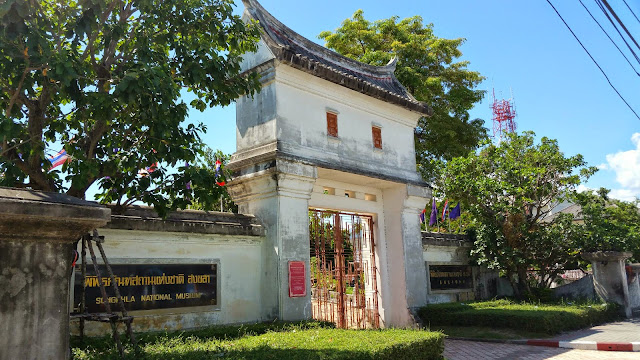 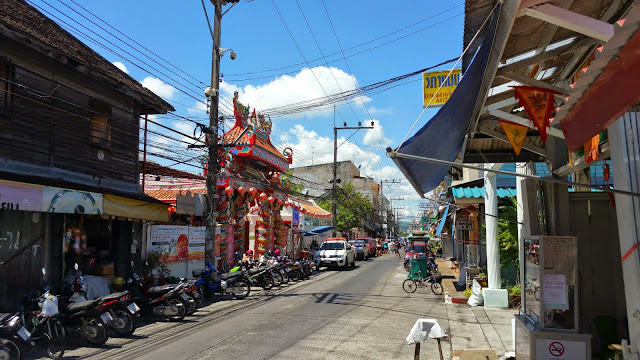