Surat Thani (meaning the City of Good People in the Thai language), a city with population 130,000 and capital of a province of the same name in Southern Thailand. First settled in the 3rd century AD, this used to be a major regional capital of the Srivijaya Empire (9th to 13th century) based in Palembang in South Sumatra but whose naval forces once controlled the coasts of Sumatra, Malay and South Thai Peninsula, and parts of Borneo and Java.

Today, Surat Thani is a sleepy provincial city and the transit point for ferries to the full moon party islands of Ko Samui, Ko Phangan and Ko Tao. I'm not keen on the sun and the sea.  Instead, I'll do a day trip to Chaiya tomorrow to explore remnants of the Srivijaya civilisation, then head southwards to the Province of Nakhon Sri Thammarat. 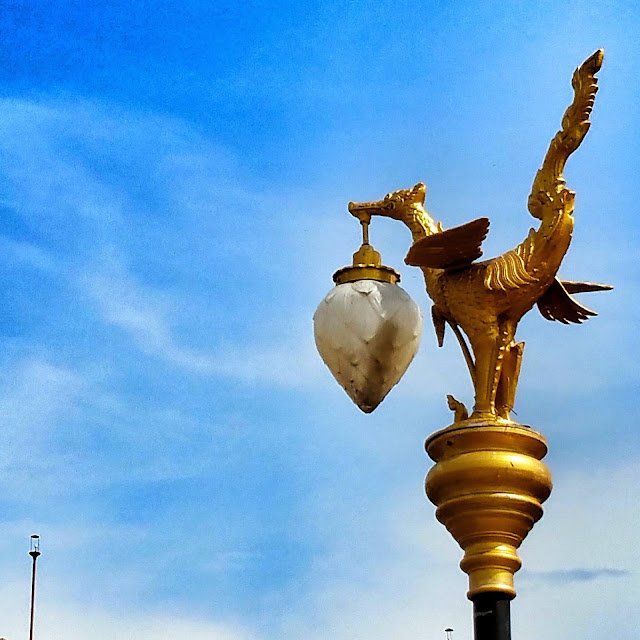 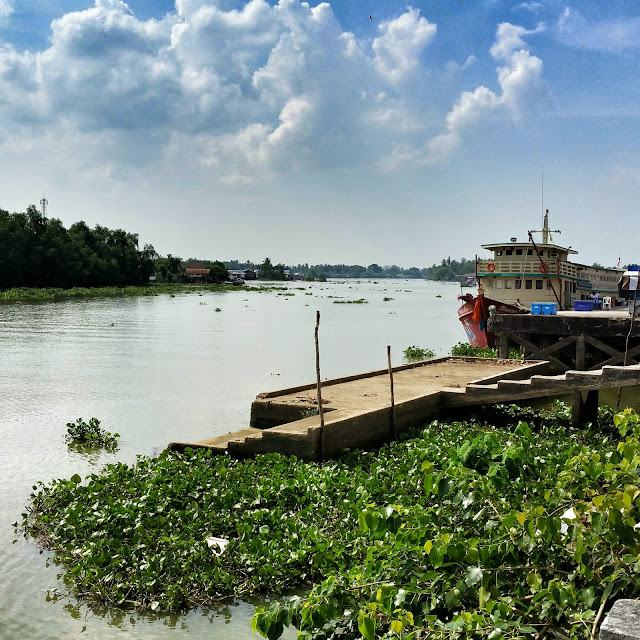 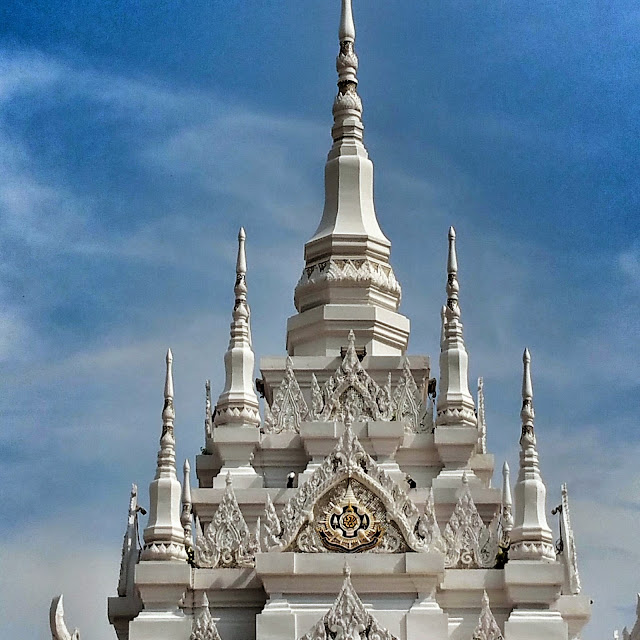